On the thread of life. 88 Haiku 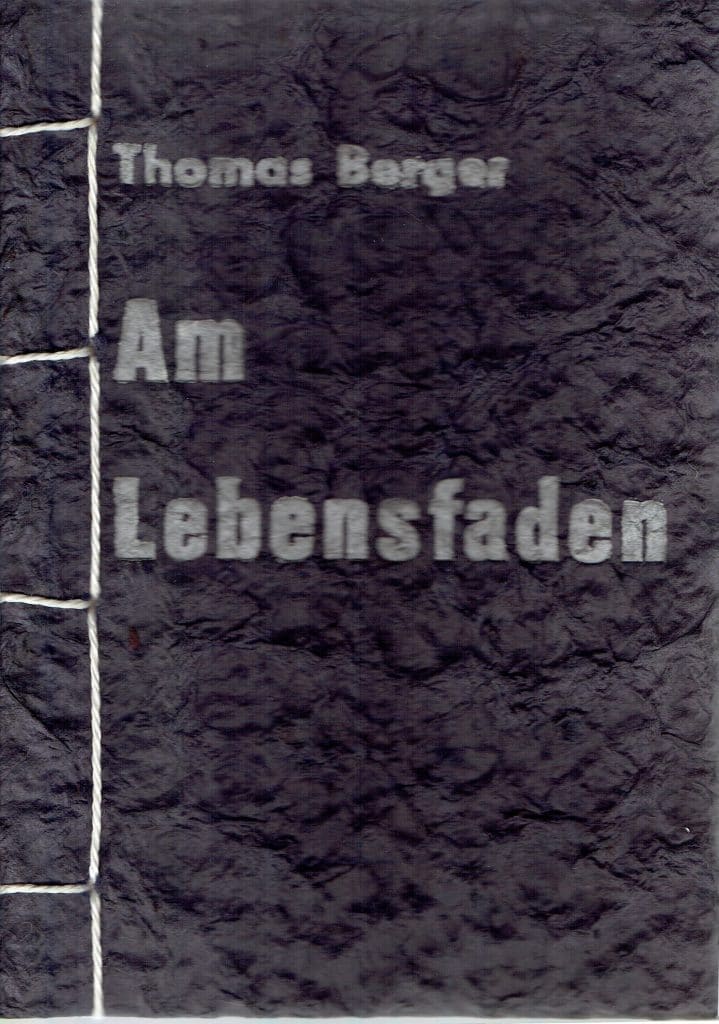 In the bibliophile volume “Am Lebensfaden”, the author Thomas Berger has brought together a selection of the haiku he created over several years.

The book is (not only externally!) A precious thing. For example, the emphasis with which the author greets spring is absolutely contagious:
The pond was motionless. But now newts snake up and down.
Welcome to bees and bumblebees, pussy willows!
In early Lenz you give, brave blackbird, fourfold life. (P. 15)

As is so often the case in haiku and in all poetry, which trusts sensual perception in a special way, the moment of memory plays a role that is powerfully visualized: being a child again in the chamomile meadows: island of the Baltic Sea. (P. 23)

A slight melancholy is inevitable, which knows everything beautiful in the transitory primed: shining flowers, ears of wheat bow in the wind. Don't come yet, evening! (P. 23)
October sun. Two admirals walk over the fall fruit. (P. 33)

The evocative, apotropaic gesture of the former corresponds to a fundamental attitude of the poetic appeal: How beautiful you are now, stripped tree top against a blue sky! (P. 39)

All that remains to be said is that the haiku poet, as a person of the seasons, is a master at perceiving and naming nuanced transitions: listening to the rain that turns uphill: snowflake silence.