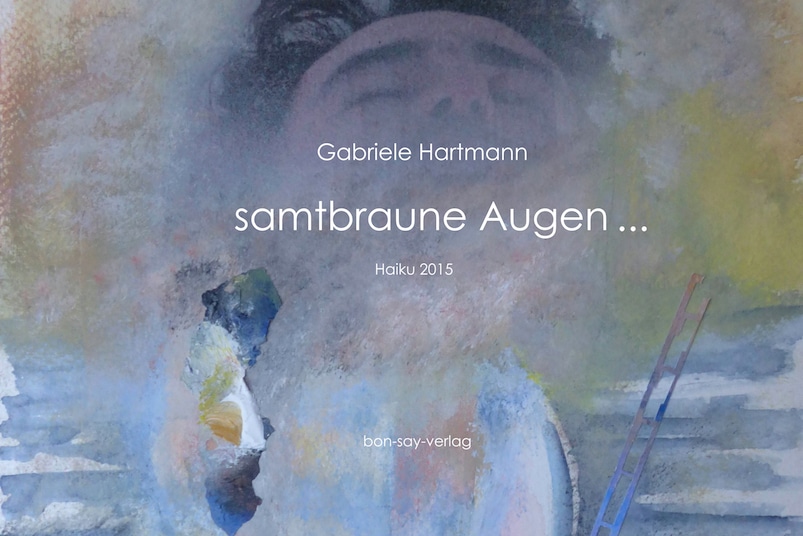 It is always a special pleasure for me when Gabriele Hartmann presents a new, completed vintage of her haiku - on the last page, breaking down the wide range of places of publication. For 111, she will produce 20 German and 2015 English-language texts. It is worth comparing German and English versions: it is not uncommon to find slightly divergent nuances.

A short and striking reminiscence of World War II. It appears that military censorship has done a great job. In fact, the reader only seems to be more clearly aware of what is being “blacked out” and withheld. "The actual blackened" also evokes the discussion about Martin Heidegger's black booklets ...
It's great that nature can still afford to question human boundaries:

roman fountain
one of the migrants
feeds the Egyptian geese

Who, if not a “migrant”, should feed the “Egyptian Geese”? Egypt, Rome, the whole world history is full of "migrants". They are not the exception, but rather the normal case - which is why “migrant” ends up saying little more than “human”. Greetings from the Roman fountain, in which you throw a coin (to come back?). Or Conrad Ferdinand Meyer's "Roman Fountain", where each of the bowls (except the first and the last one) does both: takes and gives!
The author also has sarcasm, which accentuates and reinforces accusations and criticism:

Eros and Thanatos have a very peculiar rendezvous:

Old pain has a rich "afterlife":

On the other hand, at first glance a rather prosaic expression becomes the absolute epitome of tenderness:

And the household looks mischievously at a real natural talent:

Housekeeping day
the karate master strikes
A kink in the pillow

Gabriele Hartmann, the poet, seems to me to be an extremely attentive person - not least with her sensitivity and her alert senses for what is paradoxical or deeply ambivalent about us humans:

representations
the desire for an old stitch
to scratch

A person should have rough edges. A poem that reflects such a person, probably also: