I'm in the sand too - Tanka 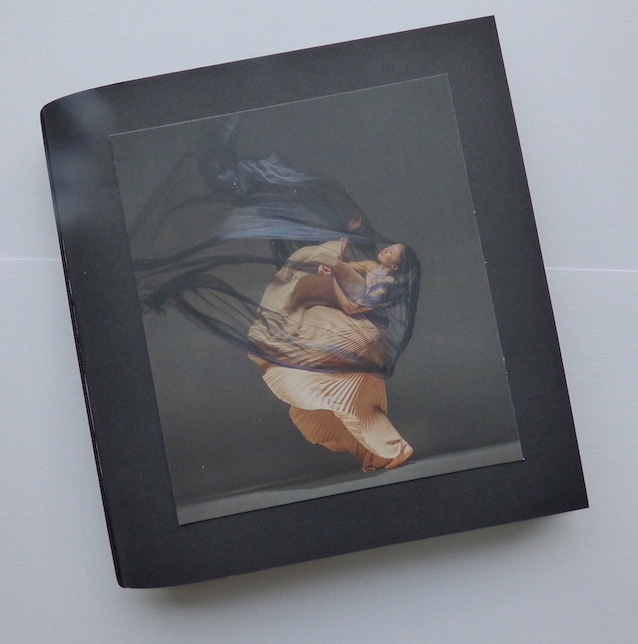 The tanka are inspired by woodcuts by Kiyoshi Hasegawa.

"I am sand in the clock too", Gabriele Hartmann, 22 Tanka

The mutual dialogue between poetry and visual art has a long tradition, the paths and manifestations of which Prof. Gisbert Kranz has captured and recorded in his standard works on the subject.

This literary form experienced its particular intensification in the "Picture Talk" by the Cologne / New York author Margot Scharpenberg. Far Eastern art is also open to such "visual talk" - and is of course particularly attractive for short poems based on the Japanese model. Gabriele Hartmann took up the challenge with Kyoshi Hasegawa's woodcuts - in 22 Tanka, whose literal dialogue had such a remarkable result that I have to strive to praise an old and precious word: a gem! The tanka is short and concentrated as a genre of poems and nevertheless has something to do with the haiku, which suggests something, that longer breath that lets a mood, an atmosphere swing out. Western literature, but also visual arts, involuntarily expand the connotations of these impressive word-image encounters. The picture for page 1 (the paginated text pages are each countered by an unpaginated page with the reproduction of the artwork) makes Günter Eich think ("where I live"). Vixen and fox are both fascinans (p. 4) and tremendum (p. 9) - in the latter case, the memory of Henri Bosco's "donkey with the velvet pants" could be awakened. Tight on the F / verse of the pictures, the Tanka on pages 10 and 11 play around the thesis of homo ludens. On page 18, the reminiscence of van Gogh is palpable, on page 7 those of protagonists in art history as diverse as Vermeer, Magritte, MC Escher. Text and image share a claustrophobic mood:

on the silk thread
I practiced flying while hanging
I saw it
the window in a ball
but alas - it is closed (p. 7)

The title of the book is close to the impression of melancholy and vulnerability that has been written into Japanese poetry from its beginning; fittingly a note of transience:

how lavish
Flowers border at night
in the sake dream
and how they wither
pale in the morning (p. 8)

In an almost biblical manner, the transience of man is also given an at least partially positive attribute - namely, that of balancing justice:

in the shadow of the castle
and we once played church
with the children
of rule and will one day
buried with them there (p. 13)

"Once" - mirrored at the end of the second and second-last lines - could relativize the train of finitude: by being able to connect to both the past (line 2) and the future (line 4). In fact, the cyclical perception of time, the privilege over the linear, creeps into the texts:

the circle closes
of becoming and passing away
again and again
I turn the hourglass over
and listen to the mockery of the thrush (p. 2)

A handheld trick that "the mockery of the throttle" exposes? Not necessarily! In any case, the author remains true to herself by preferring the iterative, cyclical conclusion to the possible linear conclusion ("first above, then below"):

how the rose blooms
and withers, so withers
the time and blooming
like the sand in the clock
I am too - sometimes up, sometimes down (p. 12)

The chiasm of the first three lines has already initiated the uprising, the breaking of the taboo against the thundering power of the hourglass as baroque vanitas: the quiet, tiny "times" demands eternity! A background that makes resilience on p. 18 more tangible:

It is no longer surprising that where calculus, determination has the upper hand, freedom suddenly claims it:

at the end
I knew everyone
Pawn and king
and sang after every glass
her song of freedom (p. 10)

Where the haiku may allow a brittle kiss, a tanka is good for an intimate hug. I did not want to miss the love poems among the Tanka Gabriele Hartmanns - precise and exactly like the other texts:

To read the "wormhole" disrespectfully - in view of minimalism - would be wrong. The small five-line and 31-syllable shape is sufficient to give room for all ambivalence:

I wished
the stars from the sky
brought it down to you ...
it's getting tight
in my snail shell (p. 6)

As I read this book my gaze wanders from picture to text to picture to text ... if that is not enough evidence - for a successful, fascinating dialogue involving the reader / viewer!